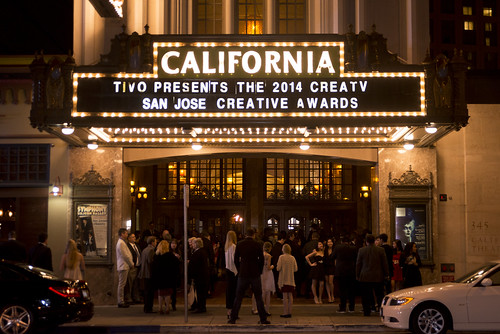 On January 10, 2015, more than 500 media makers and community leaders walked the red carpet at the California Theatre for our 2014 CreaTiVe Awards, presented by TiVo. 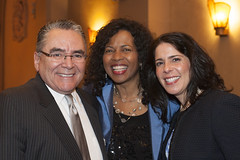 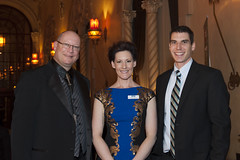 VIP ticket holders were treated to a hosted reception followed by the awards ceremony with Master of Ceremonies, Michael Mulcahy and special guests Jeff “Chunk” Cohen from The Goonies, 49er alumni Dana Stubblefield and Dennis Brown and Lucy and Princeton from Broadway’s Avenue Q. 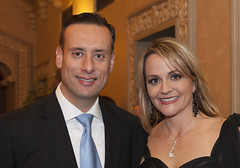 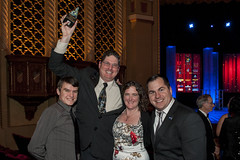 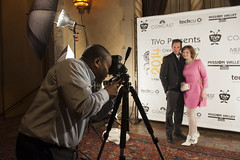 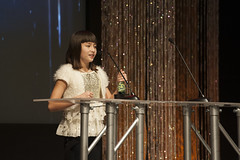 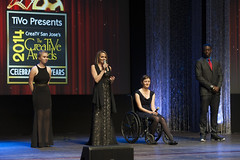 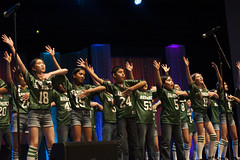 View ALL the photos from the gala here: